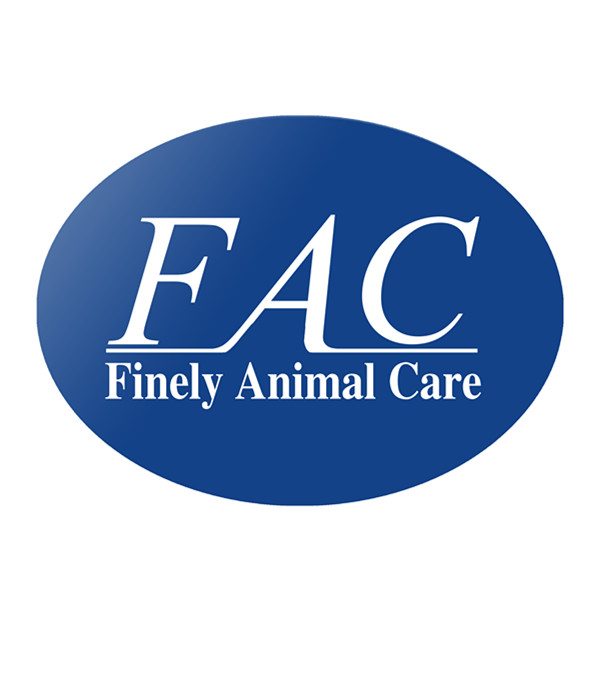 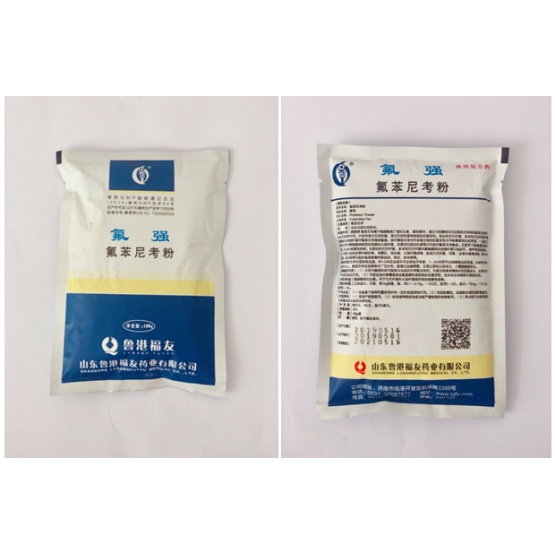 [Pharmacological action] Pharmacodynamics: Florfenicol is a broad-spectrum amido alcohol antibiotic, which is a bacteriostatic agent and acts by inhibiting the synthesis of bacterial proteins by binding to the ribosomal 50S subunit. It has strong antibacterial activity against a variety of Gram-positive and Gram-negative bacteria. Hemolytic pasteurella, pasteurella multocida and actinobacillus pleuropneumoniae are highly sensitive to florfenicol. In vitro, the antibacterial activity of flufenicol was similar to or stronger than that of thiamphenicol. Some bacteria that are resistant to amides due to acetylation, such as Escherichia coli and Klebsiella pneumoniae, may still be sensitive to flufenicol. 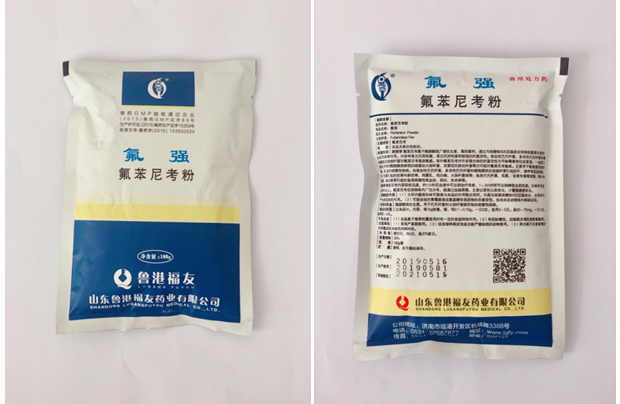